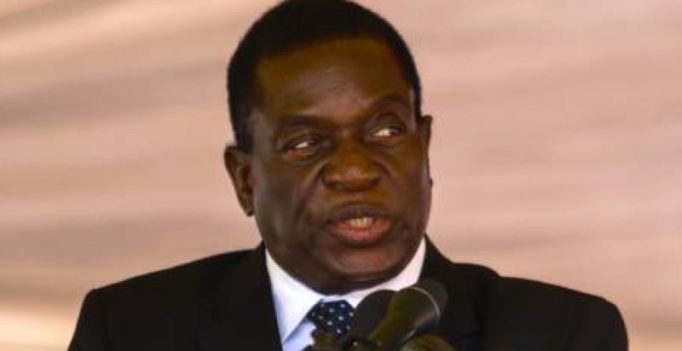 The ruling ZANU-PF party replaced Mugabe with Mnangagwa, who was fired weeks ago as vice president. (Photo: AFP)

Moyo on November 15 announced the military takeover that put Mugabe under house arrest and set in motion a national clamour leading to the former president’s resignation after 37 years in power.

The ruling ZANU-PF party replaced him with Mnangagwa, fired by Mugabe weeks ago as vice president. 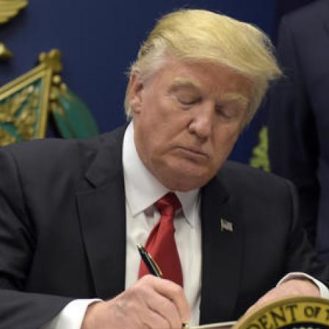